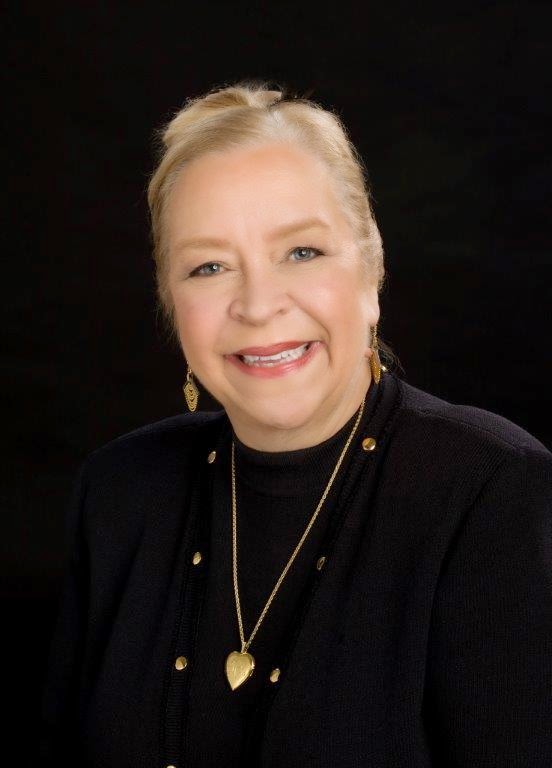 Cynthia S. Rudert, M.D., F.A.C.P., is a Board Certified Gastroenterologist in Atlanta, Georgia, whose practice is primarily devoted to the screening and following of patients with Celiac Disease. With one of the largest practices in the United States that manages adults and teenagers with Celiac, she has evaluated over 1000 patients with Celiac disease and gluten sensitivity

In demand as an expert in Celiac Disease, she was the Keynote Speaker for multiple programs including the New England Celiac Conference, co-hosted with the Beth Israel Deaconess Medical Center/Harvard, and national GIG meetings. Dr. Rudert was the advising physician for the popular television series House which featured a segment concerning Celiac. Dr. Rudert is a former Assistant Professor of Medicine with Emory University 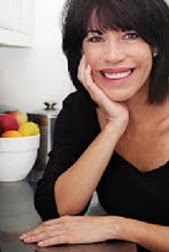 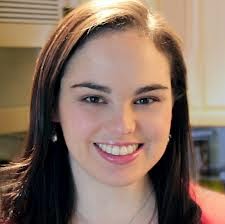 Vanessa Maltin Weisbrod is the Executive Editor of Delight Gluten-Free Magazine, an international publication geared towards people with food allergies, celiac disease and other medical conditions relating to food. In addition to the magazine, Vanessa also consults for a variety of gluten-free food manufactures and is an active member of the Advisory Board of the Celiac Disease Center at Children’s National Medical Center.

Vanessa is also the author of two gluten-free cookbooks: Beyond Rice Cakes: A Young Person's Guide to Cooking, Eating & Living Gluten-Free was released in September 2006 and her second book is The Gloriously Gluten-Free Cookbook: Spicing Up Life with Italian, Asian and Mexican Recipes (Wiley) was released in April 2010.

Vanessa has appeared on numerous television shows as a gluten-free food and celiac disease expert including Planet Green’s Emeril Green, CNBC’s On the Money and CNN’s Newsroom with Heidi Collins. She has been interviewed and quoted in U.S. News & World Report, Newsweek, The Washington Post, Washington Woman, Supermarket News, Publix Greenwise Magazine and numerous other local newspapers. 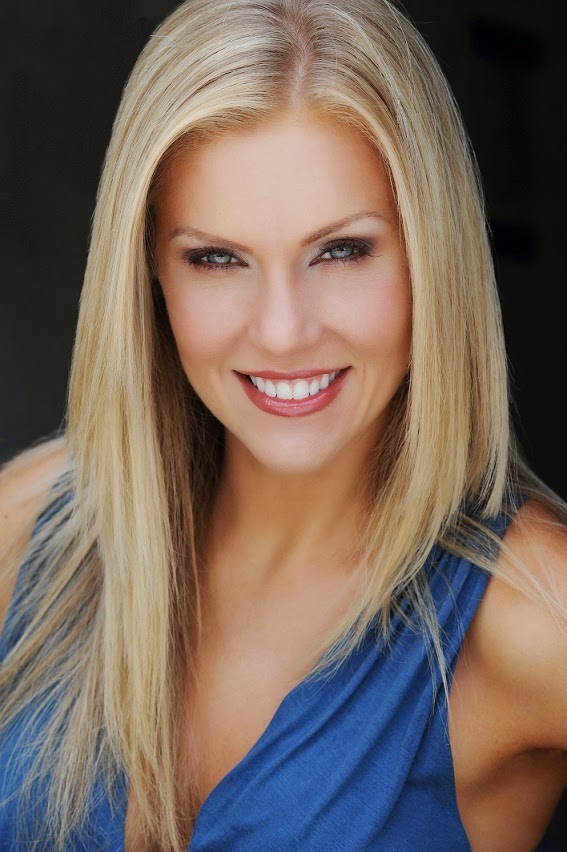 Shannon Ford, Mrs. United States 2011, is an advocate for Celiac Disease Awareness. After being diagnosed in 2009, it became Shannon’s goal to bring more attention to the illness and advocate for better labeling of our nation’s food supply. A graduate of Florida International University with a B.A. in Psychology, the former Miss Florida USA also serves as a Miami Dolphins Ambassador (a select group of former Cheerleaders that represent the organization & advocate community service). Shannon strives to bring Celiac Disease awareness to others. In doing so, she has traveled the country speaking at various events & conferences, including Paleof(x), and was featured on the covers of "Paleo" magazine and “Delight Gluten Free” Magazine, as well as several times in “Shape” Magazine. Shannon is currently a Regional Director with IDLife, a health and wellness company in which all products are gluten-free. 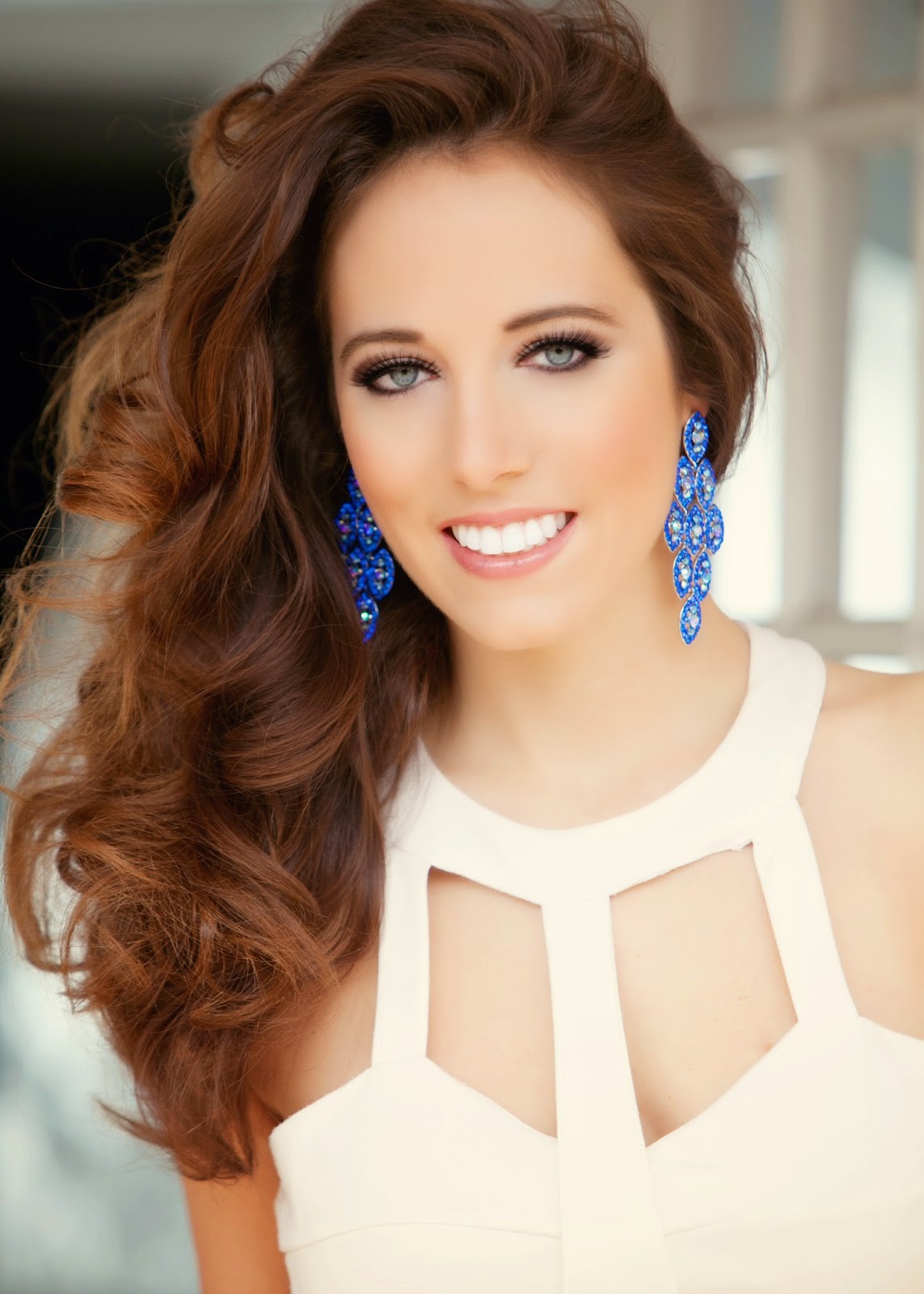 Jenna Drew has been active in Gluten Free and Celiac Disease Awareness since 2007, her most prominent event was the first annual Celiac Awareness Night with the Pittsburgh Pirates. She officially was introduced to Celiac Disease in 2007 as her mother underwent a very slow and painful diagnosis. After having a gene panel test, Jenna was surprised to learn that she inherited the gene for both Celiac Disease and Lymphoma. She began following a strict gluten free diet in 2009 after her Celiac Disease diagnosis and symptoms of needing a gluten free diet became severe through rapid weight loss, unbearable migraines and more. 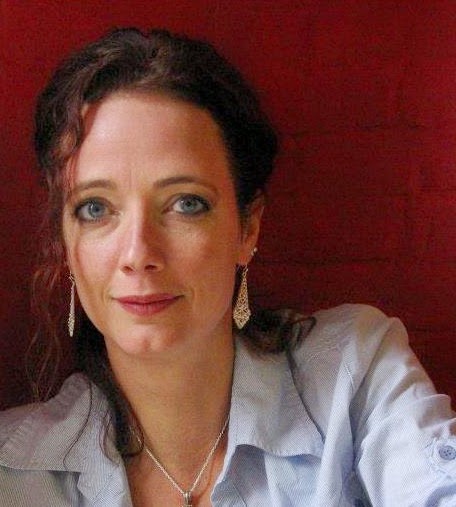 Rustie MacDonald
As a single mother, Author, Celiac, Life Coach, Motivational Speaker & International Radio Talk Show Host. Rustie is a lover of life who continues to challenge herself by sharing her abilities with the International Community in efforts to help others “Live and Thrive” in the ever changing world we live in. Humor, Grace, and Compassion fills each show with a welcomed lightness. 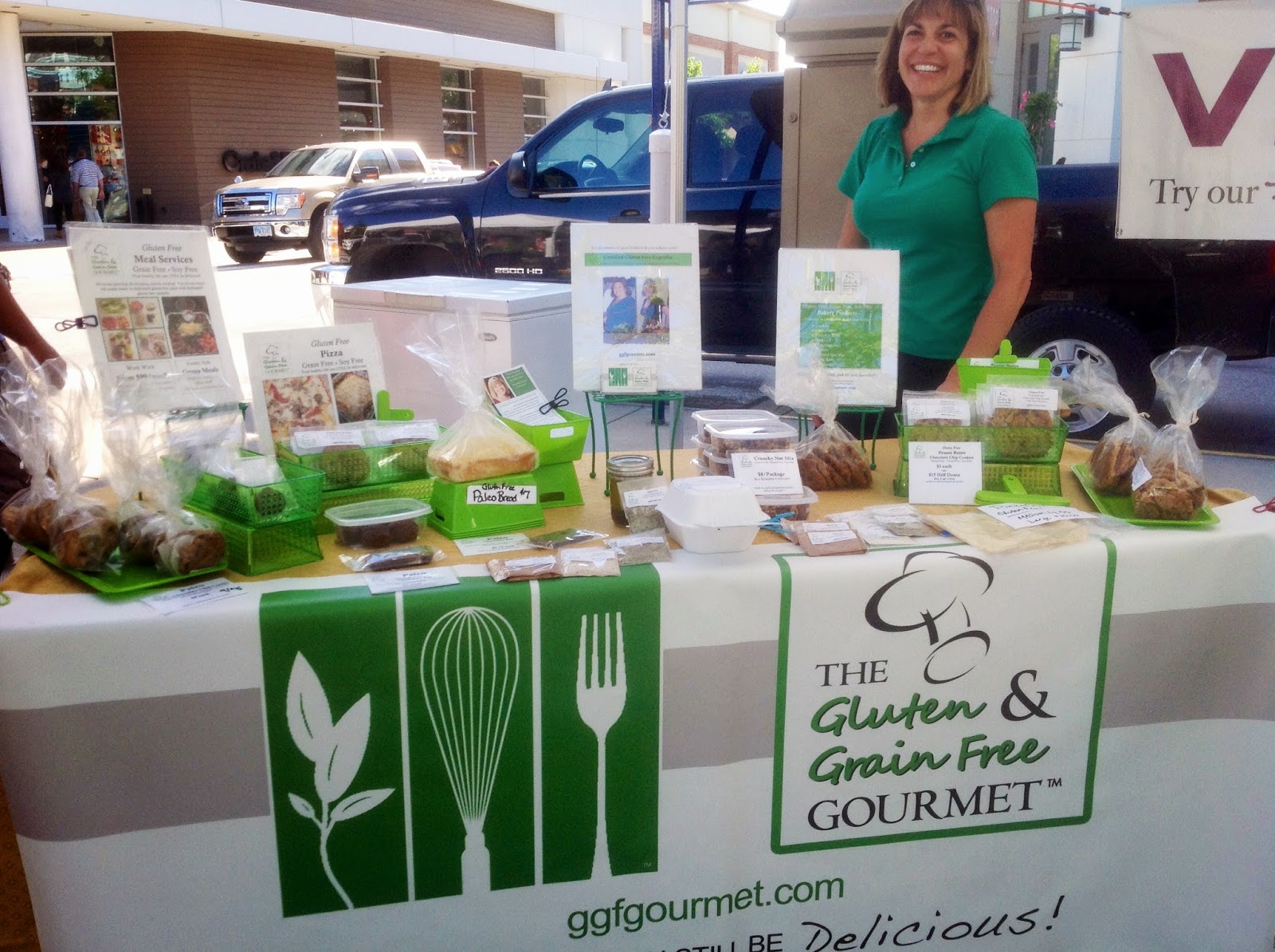 The Gluten & Grain Free Gourmet supports delicious eating that is gluten, grain, soy, and poultry free. Jen Cuevas experienced her own journey to wellness by eating this way, and desires to share the message that life can still be delicious!
Just a few short years ago, Jen was ill with a multitude of issues (although not typical “Celiac” symptoms), including high cholesterol, pre-diabetes, sudden weight gain [over 60 pounds], Hashimoto’s, and arthritis (read more of her story here). After more than seven frustrating visits with various doctors, she finally learned about her gluten sensitivity and Celiac disease. In becoming well, she found that life without gluten was really great from a health perspective, but affected everything else that had a social factor.

In the time since her diagnosis, Jen has spent a lot of time learning. She was treated by Dr. Glen Aukerman (author: Better Health in 120 days) and attended all of his classes to understand the medical aspect of how various foods affect gluten sensitivity. After further health issues inspired her to do more research, Jen went completely grain and soy free in 2012, and became a certified coach under the direction of Gluten Free Society. She uses her own health journey to coach and inspire others to consider dietary changes as a way to achieve optimum health. In 2013 she established a support group, and found that food availability continued to be the biggest barrier to success. She began developing food products that support a grain-free, soy-free and even dairy-free lifestyle; many items are allergy-friendly and are free of refined sugars. She also offers allergen-free Communion to churches, raising awareness about the effects of gluten exposure.

Click on the logos to visit their web sites

Stay tuned to this page for updates coming

If you are interested in participating in GFAF Wellness Events, 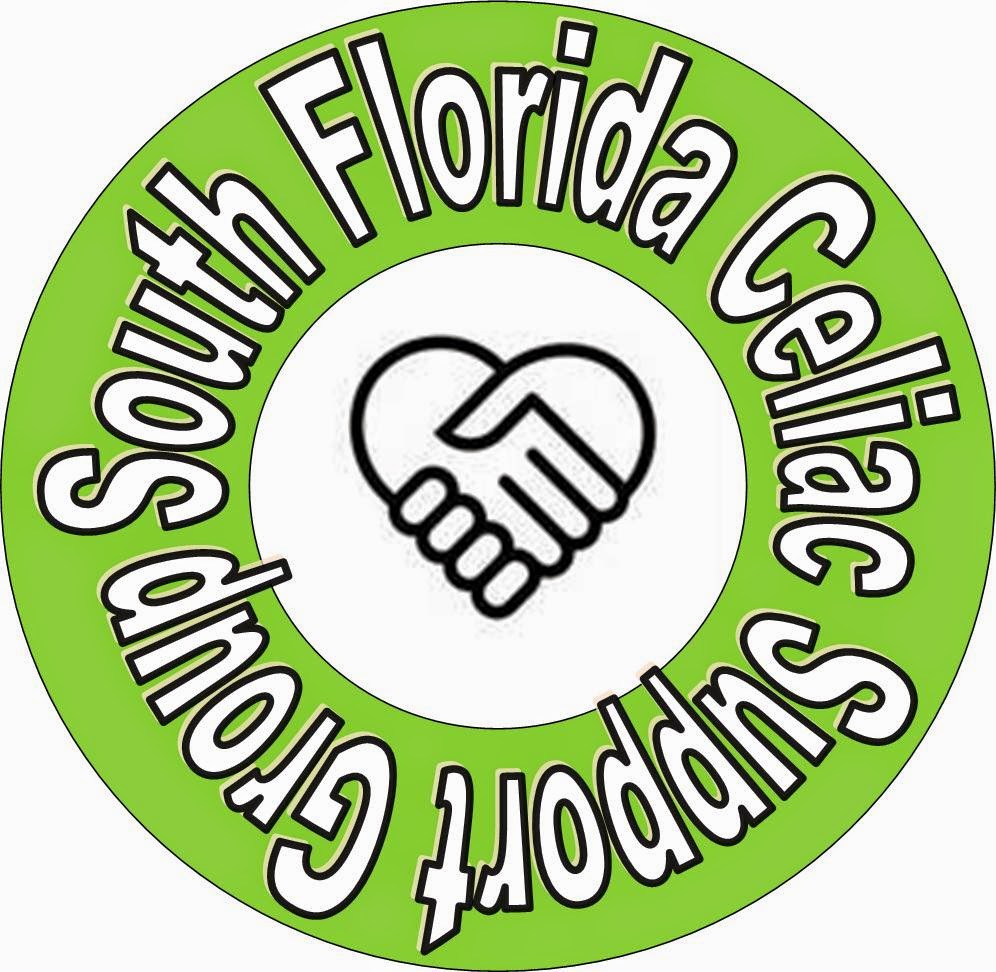